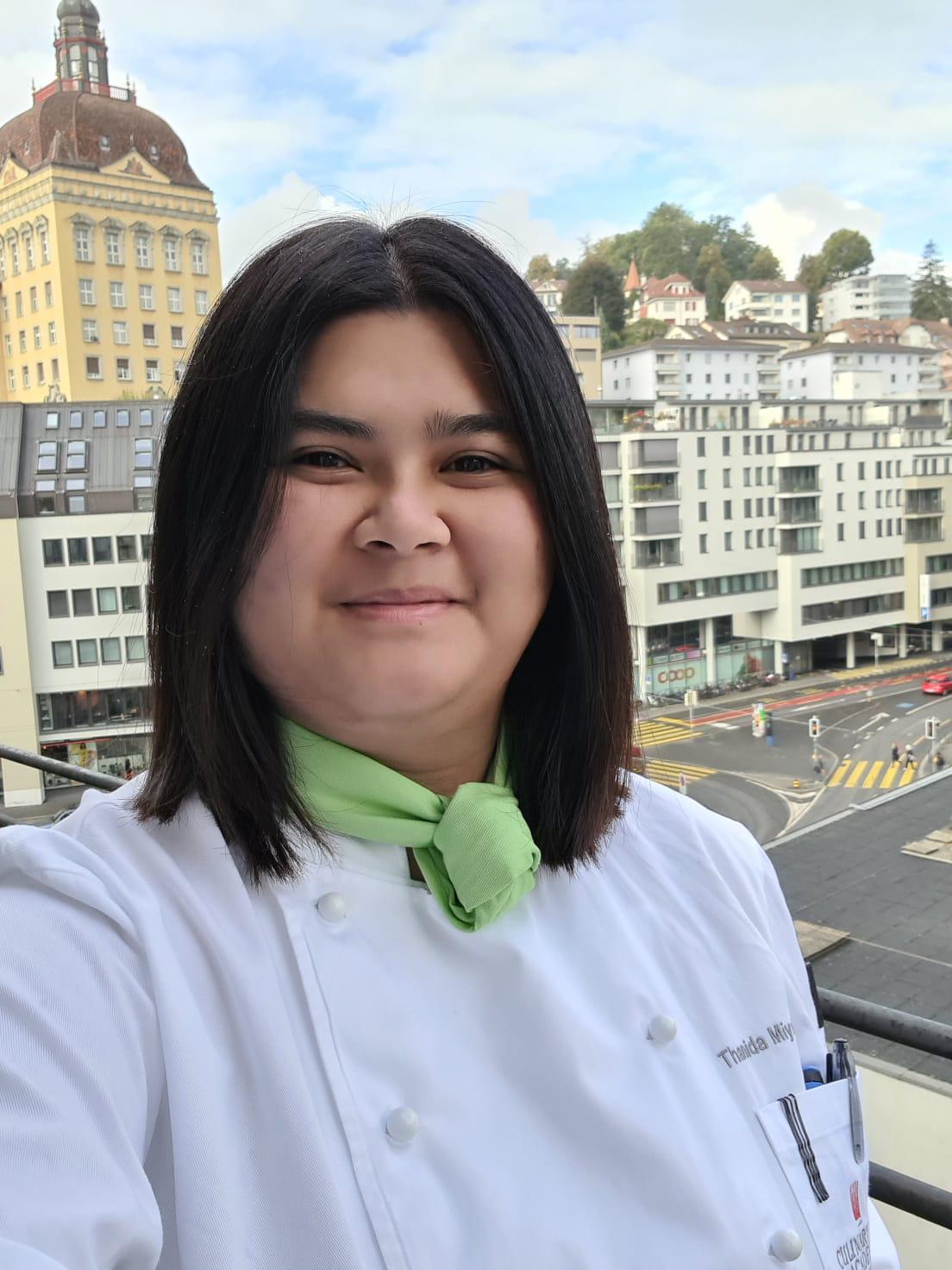 A chat with Culinary Arts Academy student from Sweden/ Thailand While interning at the luxurious Four Seasons Hotel in Bangkok, Thanida Miyai is soaking up all the knowledge before returning to the Culinary Arts Academy campus for term 3. With a personality as sweet as her pastries, Thanida says there’s nothing better than baking a […] 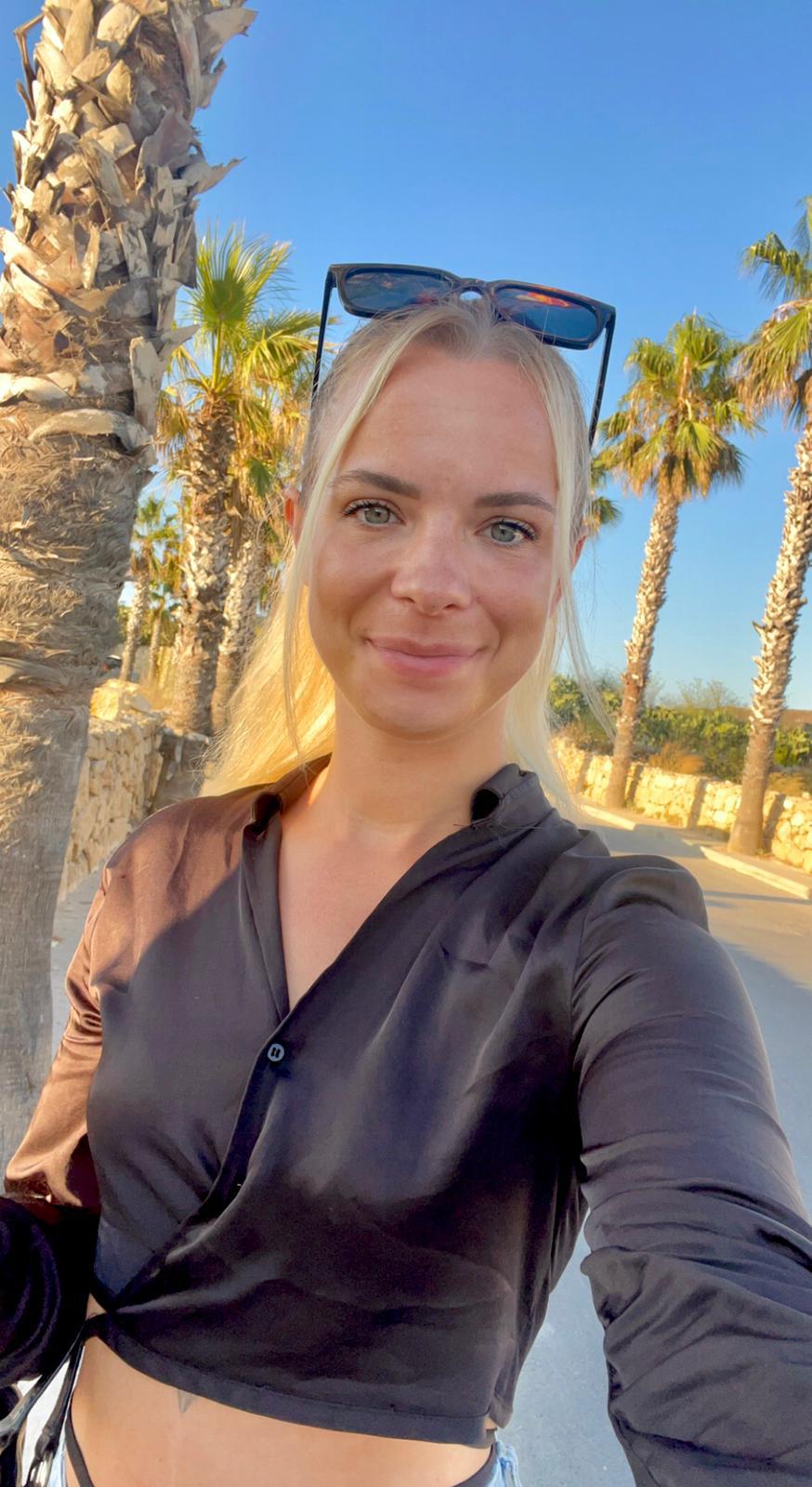 Everything You Need to Know About Interning on an Island

Interview with a Culinary Art Academy Switzerland student from Sweden It is not often that you start your career on the legendary Calypso’s isle of Homer’s Odyssey. But this is not the main reason why one of our Culinary Arts Academy students decided to intern in Gozo, a hideaway island in the Mediterranean. Currently interning […] 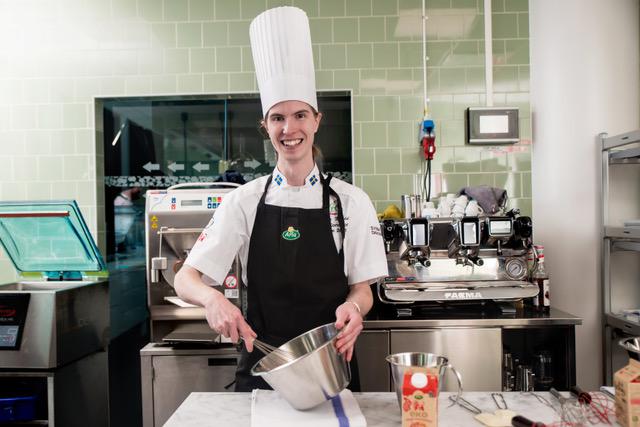 A Chef’s Recipe for Success

Interview with the “Årets Konditor” (Swedish pastry chef of the year) 2022 Finalist The vision of success is perhaps different for every individual. Being recognized by the culinary elite on a national level is, however, undoubtedly a proud moment for any chef. Andreas Modd, a young patissier with a handful of talent, says it is […]

How to Become an Executive Chef by 24?

Interview with a Culinary Arts Academy alumni from Sweden This week we had a pleasant opportunity to catch up with one of our Culinary Arts Academy’s graduates, born in the Philipines and raised in Sweden. Passionate about baking from a very young age, John, 24, has recently started leading a team of chefs at a […] 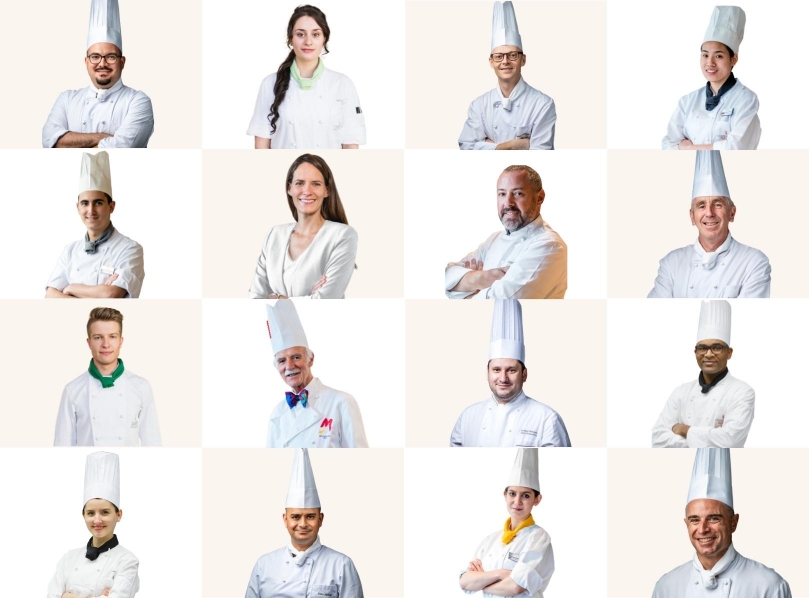 For the second consecutive year, the Culinary Arts Academy Switzerland has been ranked 8th in the world in hospitality management, confirming our position as one of the best culinary schools in the world and the top culinary school in Switzerland. If 2021 saw our school make an impressive advance in the pantheon of top ten […] 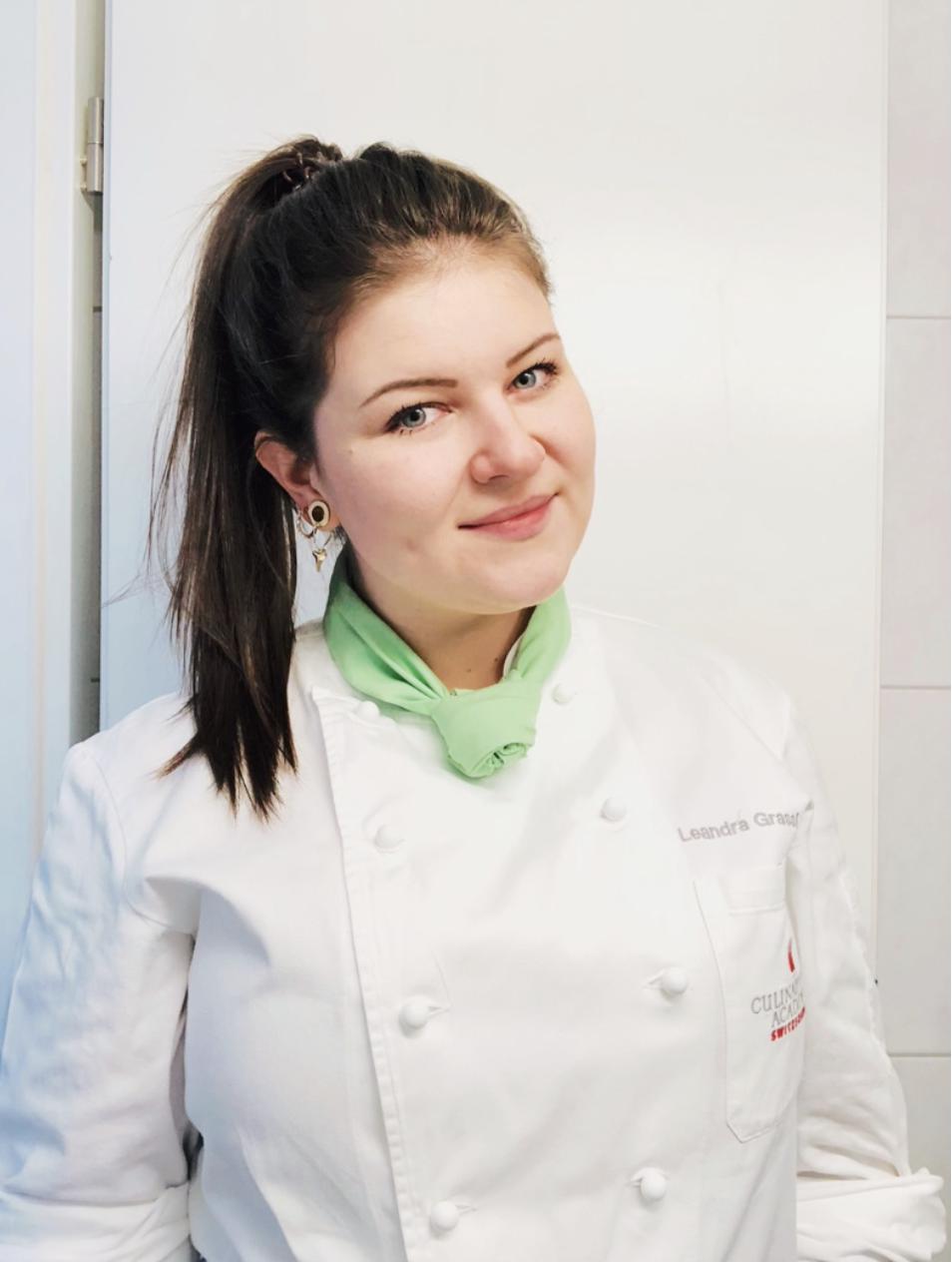 What would you do if after spending 8 years in a job you realized that you didn’t enjoy it anymore? Well, a recent graduate of Culinary Arts Academy would tell you to follow your heart and never look back. Leandra, who already had substantial experience as a Sales Rep, decided to turn her career […]

The best thing about making pastry is, well, the sweets, of course! Interview with a Culinary arts academy alumni

Something that started as an afterschool hobby is now taking Lina to compete at an international level. Since finishing the Pastry & Chocolate Arts programme in Switzerland, Lina has interned in Hong Kong, went back to Sweden, joined a local hotel as a pastry chef, and became a proud member of a regional culinary team. […]

This website uses cookies to improve your experience while you navigate through the website. Out of these, the cookies that are categorized as necessary are stored on your browser as they are essential for the working of basic functionalities of the website. We also use third-party cookies that help us analyze and understand how you use this website. These cookies will be stored in your browser only with your consent. You also have the option to opt-out of these cookies. But opting out of some of these cookies may affect your browsing experience.
Necessary Always Enabled
Necessary cookies are absolutely essential for the website to function properly. These cookies ensure basic functionalities and security features of the website, anonymously.
Functional
Functional cookies help to perform certain functionalities like sharing the content of the website on social media platforms, collect feedbacks, and other third-party features.
Performance
Performance cookies are used to understand and analyze the key performance indexes of the website which helps in delivering a better user experience for the visitors.
Analytics
Analytical cookies are used to understand how visitors interact with the website. These cookies help provide information on metrics the number of visitors, bounce rate, traffic source, etc.
Advertisement
Advertisement cookies are used to provide visitors with relevant ads and marketing campaigns. These cookies track visitors across websites and collect information to provide customized ads.
Others
Other uncategorized cookies are those that are being analyzed and have not been classified into a category as yet.
SAVE & ACCEPT